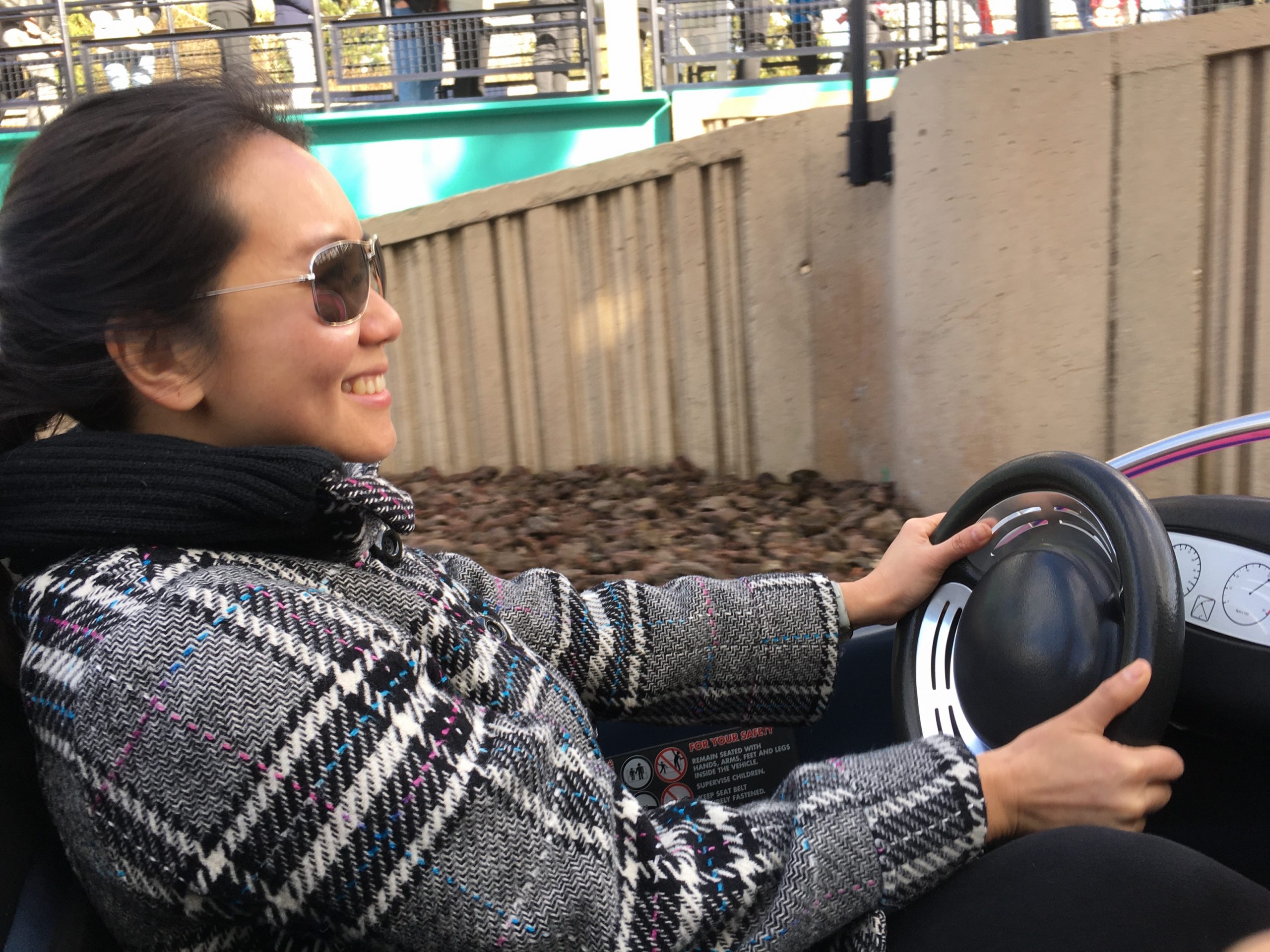 Staying in the race!

We’ve all heard proclamations like “joining the rat race”, “stuck in a rat race” or “(need to) escape the rat race”. But what does this even mean?

I used to equate “rat race” as being in a corporate environment. Until I left it and yet found myself telling some people in my network that I didn’t leave one rat race to jump into another. This caught me a little off guard.

So, I went on to dig a little deeper on this term “rat race” and stumbled on some interesting discoveries.

Self-reflections
Interestingly, these descriptions didn’t fully apply to me. I actually had a rather pleasant and enjoyable life during my time in corporate. I didn’t compete with others for money, power nor status. My career was not a pointless pursuit as I had set a goal for my corporate endeavour and I achieved my ambition. Also, no two days were the same in my varied career paths - so I can’t say that I was ever at the daily grind.

Then, why did I say that I didn’t want to leave one rat race for another?

Since embarking on my journey as a coach and running my own practice, I’ve received a lot of positive vibes from my support network. However, some well-meaning suggestions of what I should do because that’s what they’ve seen “other coaches” doing was where it got me.

Pondering further, I came to the realisation that the vicious cycle I didn’t want to go back into was to have someone else constantly define what MY success should look like and then be measured by their yardstick against others. I believe that if we’re going to take ownership of our success, we need to establish our own definition of success. Hence for me, my interpretation of being in the rat race is the endless requirement of living up to someone else’s expectations.

Recalling the numerous mostly transactional performance reviews I’ve had back in the day, it was predominantly focused on the employer’s ambitions. Additionally, employer goalposts may shift with new leadership or change in the business environment. I had at times felt like all I was trying to do is keep up with delivering someone else’s standard of success. I also noticed that a lot of times the outcomes of these review sessions were vague, subjective, one-sided and misaligned. When I did appreciate the advice received in these sessions and have grown from them, it was where they were consistent with my definition of success.

Coming back to the present, I’m not saying that I’ll be closing doors to new ideas or suggestions and ignoring what other coaches are doing. On the contrary, as a newcomer to the industry, I’m being an absolute sponge soaking up all the wisdom from these forerunners and encouraged by their generosity to share their experiences. However, I would apply what I’ve learned accordingly to deliver MY own measure of success.

This made me realise that this terminology "rat race" can be applied in any professional and social settings. It happens when you're constantly aimlessly striving for more.

So, how do you keep yourself out of this endless self-defeating cycle?

One of the “rat race” antonyms on wordhippo.com is unpretentious life. An unpretentious life for me is being in a vicious cycle of a purposeful pursuit and measuring success with my own yardstick; working hard and competing to be a better version of who I was yesterday.

What “rat race” are you in? Drop me a comment below.

Looking to be in a vicious cycle of a purposeful pursuit?

Something went wrong. Please check your entries and try again.
With your consent, this site uses cookies to store your preferences and measure traffic via Google Analytics. For more information please view our Privacy Policy. You may view the site without cookies, however this popup will appear on page load.
Reject
Accept