What is your definition of ‘setback’? I love the way Chris Winfield defined it in his article - They’re more like speed bumps–they simply slow you down; they don’t actually stop you. Indeed, this is how I view setbacks too. As one who’s been brought up with the proverb “where there’s a will, there’s a way”, my mindset has been programmed to approach setbacks as a puzzle to solve i.e. how do I lower, remove or get over the bump.

When I started the mission to look for my first job in the UK having moved from Malaysia, I encountered numerous rejections; with the top reason for rebuff being my lack of UK experience. For me, this “excuse” didn’t make any sense when my cover letter and CV would have shown that fact. There must be other reasons that they are not saying. Naturally, I was frustrated after putting in time and effort in application and preparation, not to mention transportation cost for the long commutes to the interviews yet not knowing the real reason for being turned down.

After about 3 months of such rejections, a recruiter called me to relay the good news that I’ve been verbally offered the job that I was most excited about amongst all the others; and the paperwork would come through in a few days. Talk about saving the best for last! Three weeks passed and no papers. It turned out that the company had a shift in priorities which led to a hiring freeze. To say I was thwarted would be putting it mildly especially when I’ve declined to attend further interviews since that fateful call.

Given that I essentially have to start from square one, I took the opportunity to take stock of the situation - licked my wounds and refocused my game plan. During this time, I asked myself what have I learned from this experience i.e. how am I approaching this job hunting process - what was my mindset towards the type of jobs I was applying for, what was my approach towards the interviews - how did I project myself in front of the interviewers, and of course, not forgetting the almost unanimous grounds for rejection - no UK experience, how can I address this.

I realised in tackling the ‘no UK experience’ impediment, I need to look for a role that is a little more forgiving on this front and a company whose culture is more open and accepting. This made me have a more open mindset to explore roles that I initially wouldn’t have considered i.e. roles which are a little outside of my area of expertise but I have transferable skills for. As such, in the ensuing interviews, I showed more humility to learn and not just contribute, contribute, contribute as what I’d done previously; which could have been misconstrued as unwilling to learn by the interviewers.

It took me altogether 7 months to land my first job in a new country but it was an amazing one to start with! I was stretched professionally as I “went to the other side” (consulting agency) to manage clients where previously, I used to be the client; and evolved personally as I was part of a very culturally-diverse team whom I was privileged to learn much from but also supported by being the bridge between the cultural divide with our offshore team in India thanks to my origin.

So, all those rejections were definitely my ‘speed bumps’ - they slowed me down but they didn’t stop me. Instead, they humbled me to realise my improvement areas and allowed me to go on a way better journey. 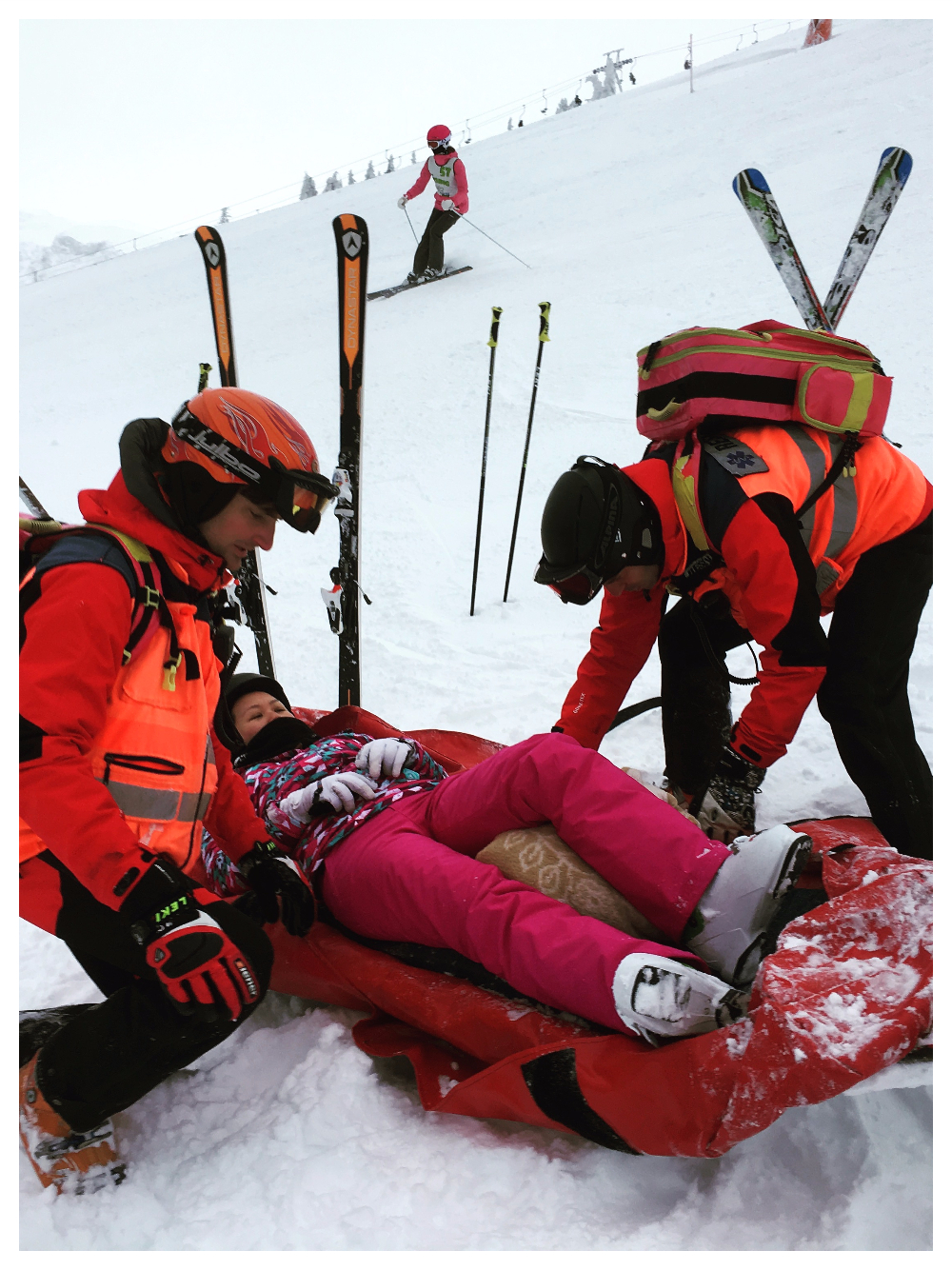 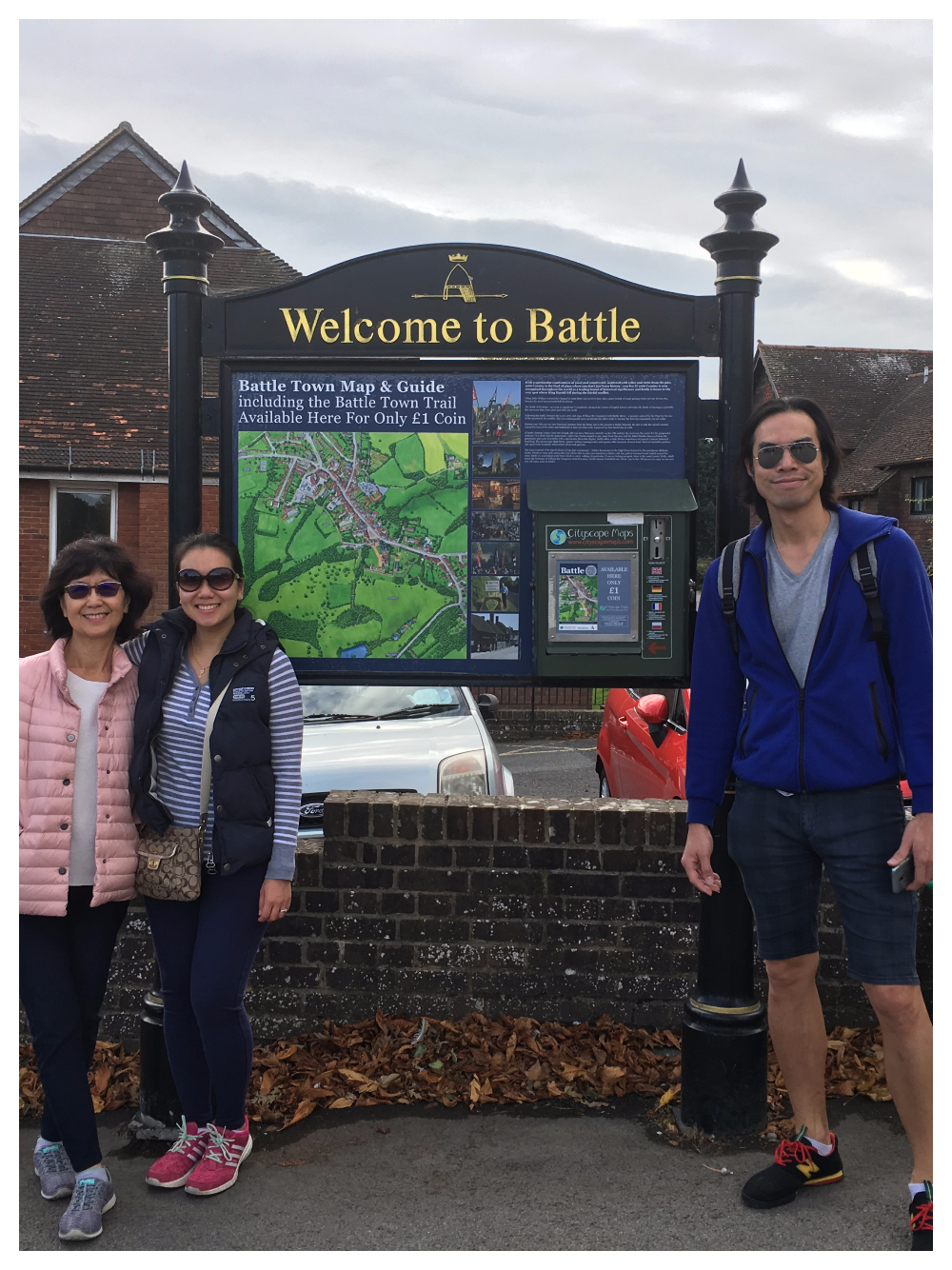 This article by Patti Johnson resonated with me which I hope you may find useful too - 8 Ways Successful People Overcome Setbacks.(4 mins read)

How do you get over your ‘speed bumps’? Drop me a comment below.

Want to draw out a game plan and overcome your setbacks?

Something went wrong. Please check your entries and try again.
With your consent, this site uses cookies to store your preferences and measure traffic via Google Analytics. For more information please view our Privacy Policy. You may view the site without cookies, however this popup will appear on page load.
Reject
Accept